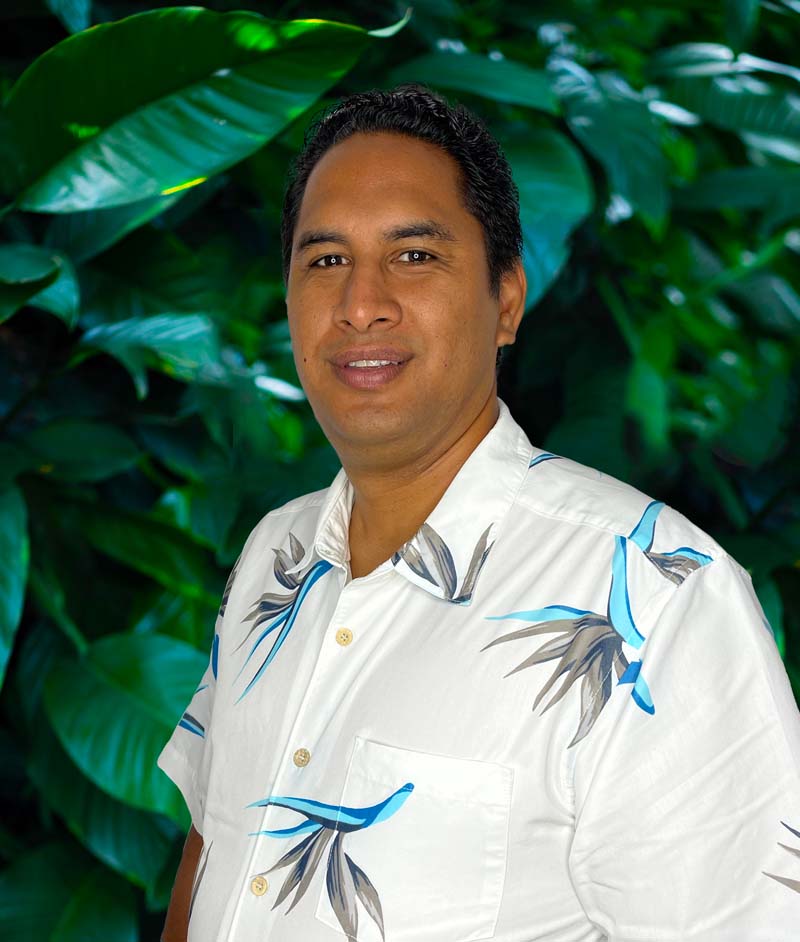 Ariiatea grew up in Tahiti. His parents named him Ariiatea which means “the king who comes from afar” because they met on the famous island of Bora Bora.

He discovered the world of tourism through his sister and decided to study hotel management. He then moved on to different positions, both operational and support, in a luxury hotel in the pearl of the Pacific, Bora Bora.

It was after these many years in Bora Bora that Ariiatea decided to return to Tahiti with his family and joined the e-TAHITI Travel team.
He joins the products and system department in order to allow our teams to make you live a unique and authentic experience in our islands, by selecting the best suppliers and partners.

Her favorite island :  It doesn’t matter as long as he is there with his family.

The best packages for Moorea island

This beautiful island is a luxuriant garden set on a perfect lagoon. Chosen by many painters, artists and writers,its sweetness, its preserved environment and its specific charm immediatlely enchant travellers.

You can find out more about which cookies we are using or switch them off in settings.