The main island of the northern group and the largest of the archipelago, Nuku Hiva is the administative and economic capital of the Marquesas.

Nuku Hiva was formed from two volcanoes, stacked one on top of the other to form two concentric calderas : Mt Tekao (1,224 meters) dominates the island. The center consists of the Toovii plateau (800 meters) which extends out as a large agricultural region in pasture, fields and forests. On the north coast, erosion has shaped impressive basalt needles.

Taiohae, under the imposing shadow of Mt Muake (864 meters), the administrative capital and seat of the archbishopric, is in a sheltered harbor location guarded by two rocky islets, the East and the West Sentries. The interesting places to see are in the eastern side of the village : the Piki Vehine or Temehea “paepae”, adorned by a number of giant tiki that were made for the 1989 Marquesas Islands Festival, and the cathedral of Notre-Dame of Marquesas built with different shaped and colored stones from the six Marquesan islands. Inside, you can also admire the fine woodcarvings as an example of Marquesan religious art.

In the other part of the valley, a local artist has carved in wood, a memorial dedicated to the adventurer and novelist Herman Melville.

Also visit Colette Bay – only 3.5 km from Taioahe- by foot, horseback or 4WD so as Mt Muake (864 m). Don’t forget to visit Hakaui Valley – 8 km west of Taiohae- and its impressive Vaipo Warefall, one of the highest in the world at 350 m. 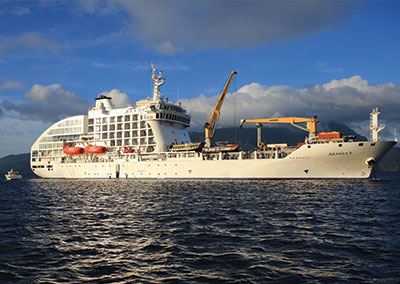 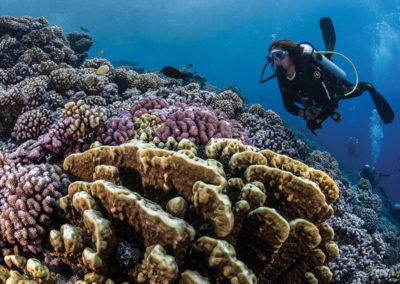 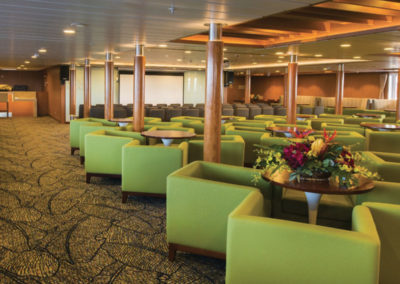 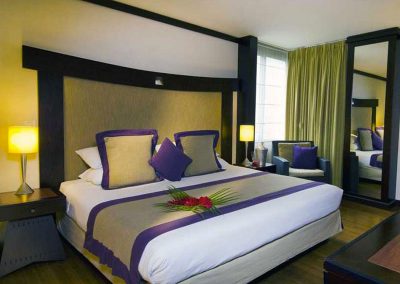 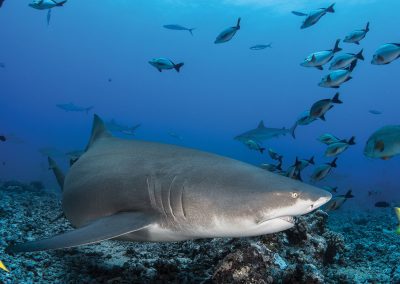 Our selection of packages 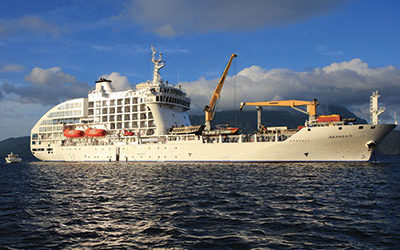 Aranui
The most fascinating cruise! 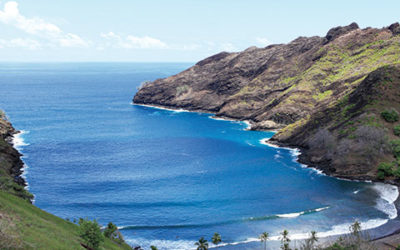 Embrace our Traditions
in the Marquesas Islands 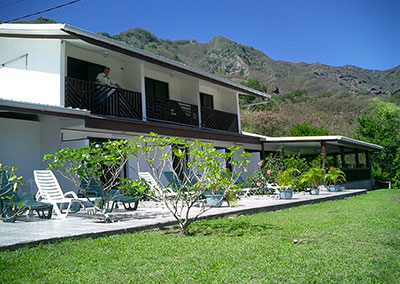 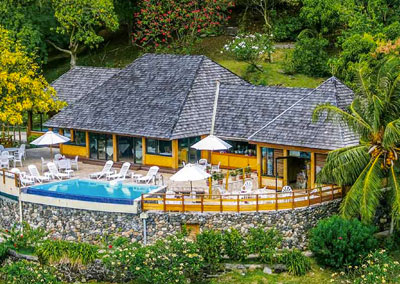