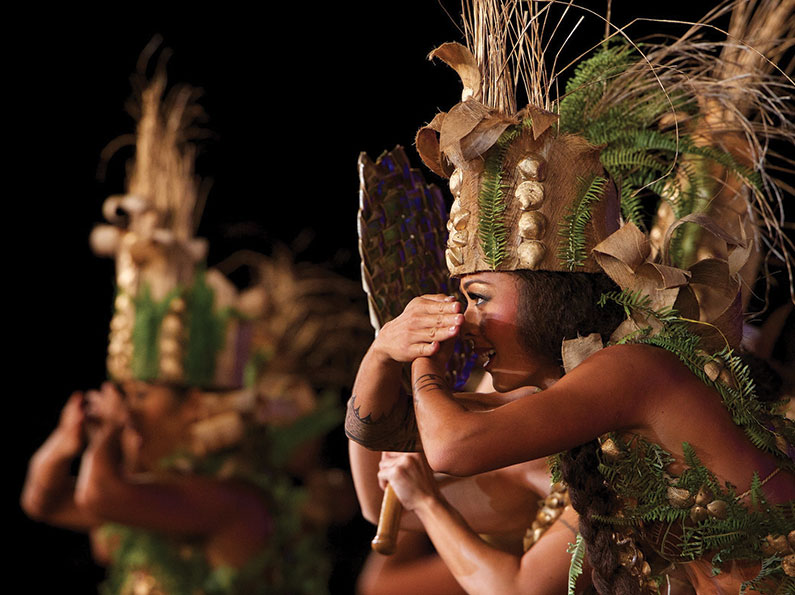 Tahitian dances – a unique in the world dance show

The Tahitian dance offers a magnificent spectacle with its series of ritual and symbolic figures, its mysterious body language, that fascinating beauty of performers’ bodies, costumes’ colours and that captivating sound of guitars, ukulele, pahu and toere (drums and tambourines made of rosewood or iron wood). The Tahitian dance is a real explosion of colours and grace that finds its apotheosis in the “Heiva”, that great festivals of July where each year, bands from the best dance schools of the five archipelagos perform and compete for several weeks. 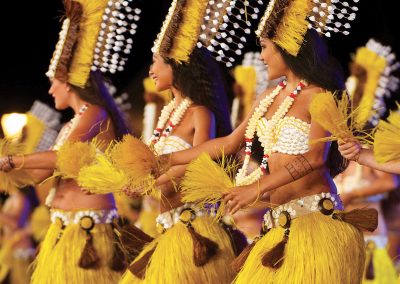 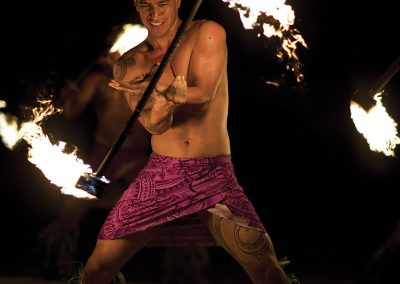 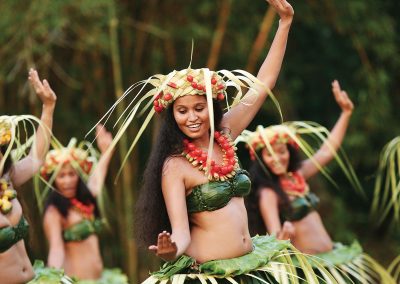 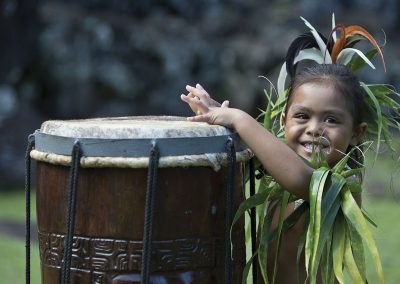 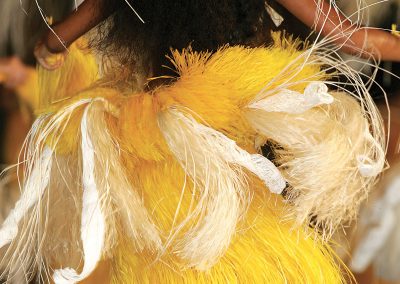